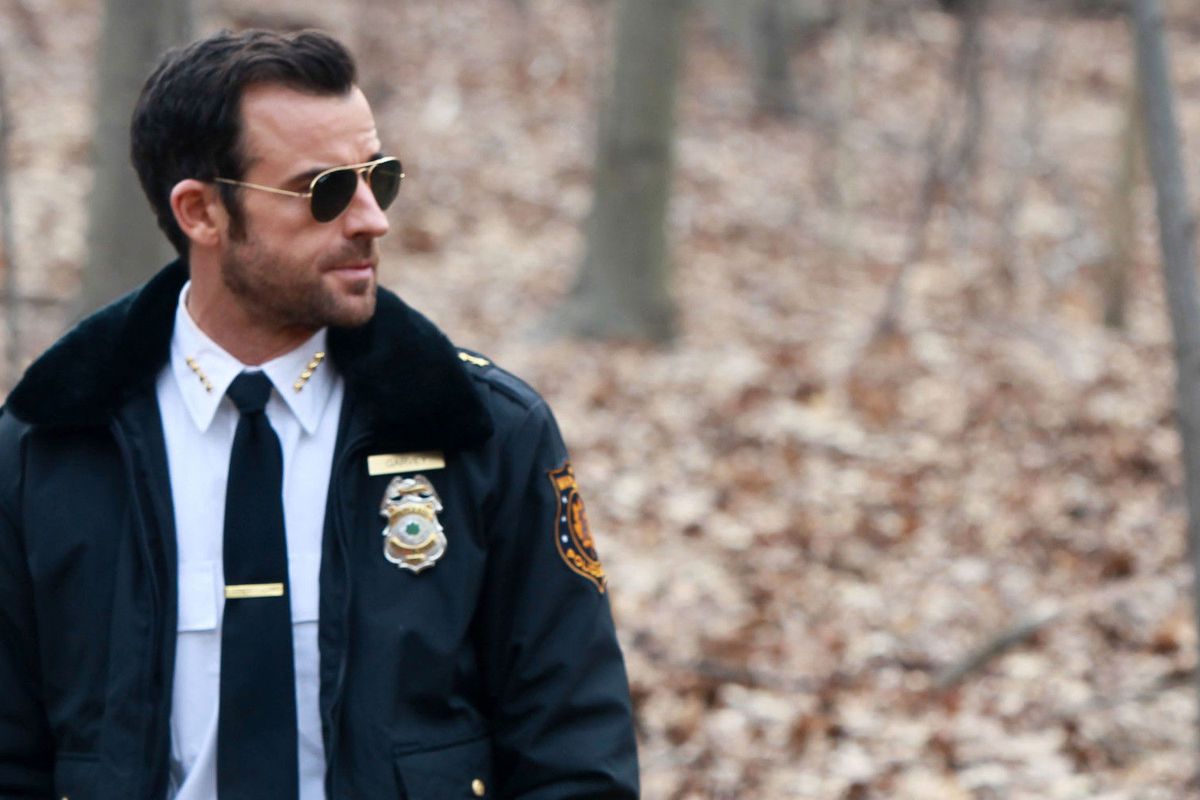 What would you do if 2% of the world's population disappeared without any apparent reason? This haunting human catastrophe is the premise of the HBO series The Leftovers. Starting three years after the event (dubbed the “Sudden Departure”), it homes in on small town coming to grips with the ramifications of this question, particularly police chief Kevin Garvey, played by Justin Theroux, who inadvertently finds himself at the center of it all.

For some inexplicable reason, it is relatively unknown compared to other HBO shows but this has to change. It is innovative, has an amazing Max Richter soundtrack, as well as a stellar cast, including Liv Tyler and an outstanding Carrie Coon. Created by Damon Lindelof and Tom Perrotta, whose 2011 novel the show is based on, The Leftovers is a must-watch mixture of grim and gripping, but also beautiful, engrossing television!