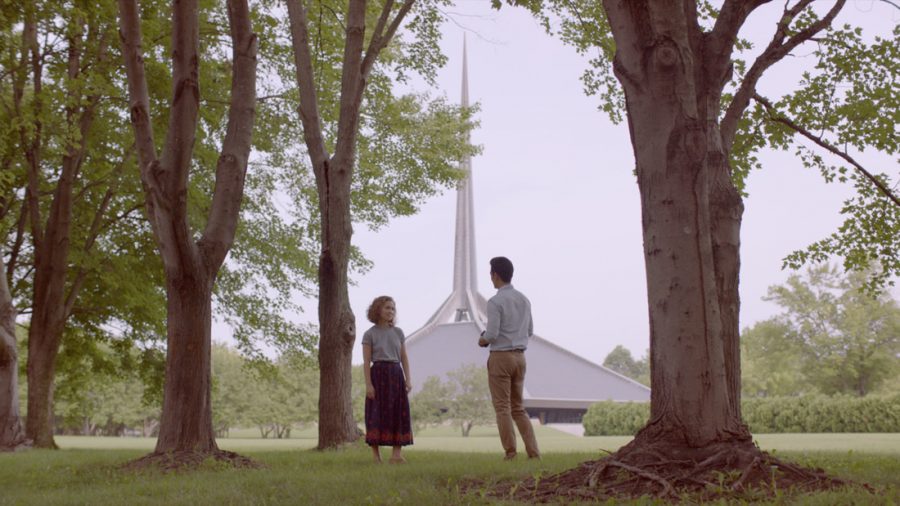 What goes well with a love story? Creative architecture. Columbus the movie is such a great and genuine exploration of this idea, filmed in Columbus the city - a weird experimental hub for architecture that actually exists in real life! After his architect father goes into a coma, Jin (John Cho), a Korean-born man finds himself stuck in Columbus without a foreseeable end. In Korean tradition when a parent dies, the son should be in the same place physically otherwise they can't mourn. While waiting to see what will happen to his father he meets Casey (Haley Lu Richardson), an aspiring architect herself, who's also stuck in Columbus because of her mother. This is a beautiful movie with real-life issues and situations, to be especially appreciated by viewers who don't mind a slow narrative in exchange for a meticulously-crafted movie.