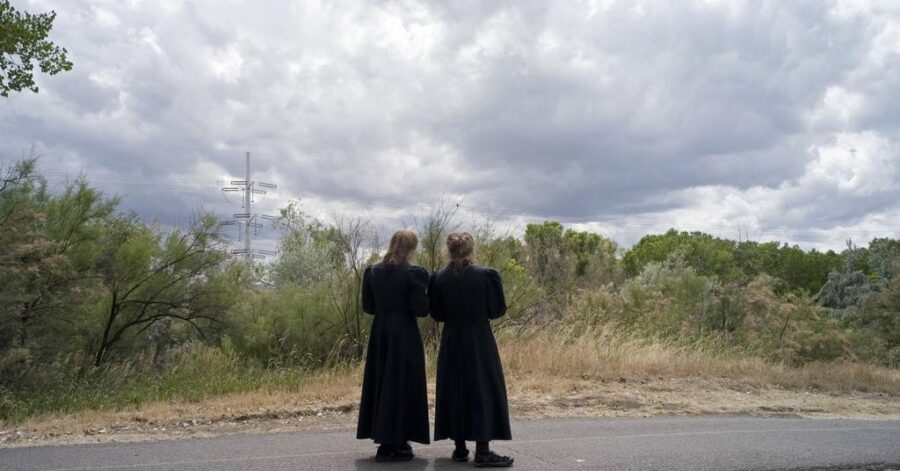 Prophet’s Prey is a documentary on the sect known as Fundamentalist Latter-Day Saints and its leader, Warren Jeffs. Claiming to have inherited a direct connection to God, Jeffs has used this pretext to control a closed society of thousands of individuals on a shockingly personal level, as well as marry dozens of underage girls and harvest the community’s financial resources on behalf of “the church.”

The subject is deftly handled by filmmaker Amy Berg (Deliver Us From Evil). Here she presents most of the story via interviews with the people whose tenacity was instrumental in exposing  Jeffs. Woven throughout the film, too, is the haunting, disembodied voice of Jeffs himself, in recorded words to his followers, along with film footage of present-day FLDS communities. What emerges is the picture of a terrifying madman who still wields a disturbing amount of power over thousands of active congregants. Absolutely riveting.