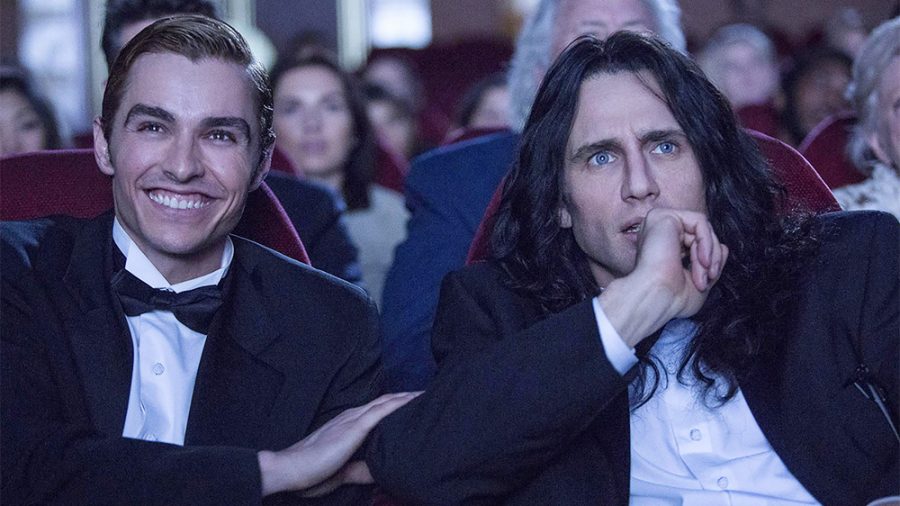 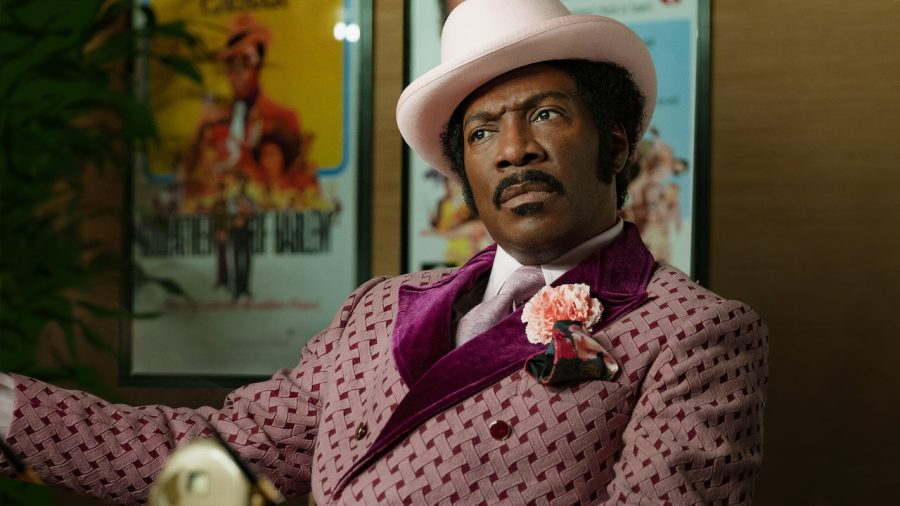 This Eddie Murphy comedy had all the ingredients to be both a famous movie and an award-winner, but neither happened. It tells the true story of Rudy Ray Moore, a comedian who became famous for creating a character called Dolemite, a pimp, and who later attempted to make his own movie based on the same character. Murphy plays Rudy, but there are also other recognizable faces in supporting roles: Chris Rock, Wesley Snipes, Keegan-Michael Key, Snoop Dogg, and many others. It's above all a funny movie, but being Eddie Murphy's first R-rated movie since 1999, it's also a realistic portrayal of both 1970s L.A. and the struggles of being a black filmmaker at the time. 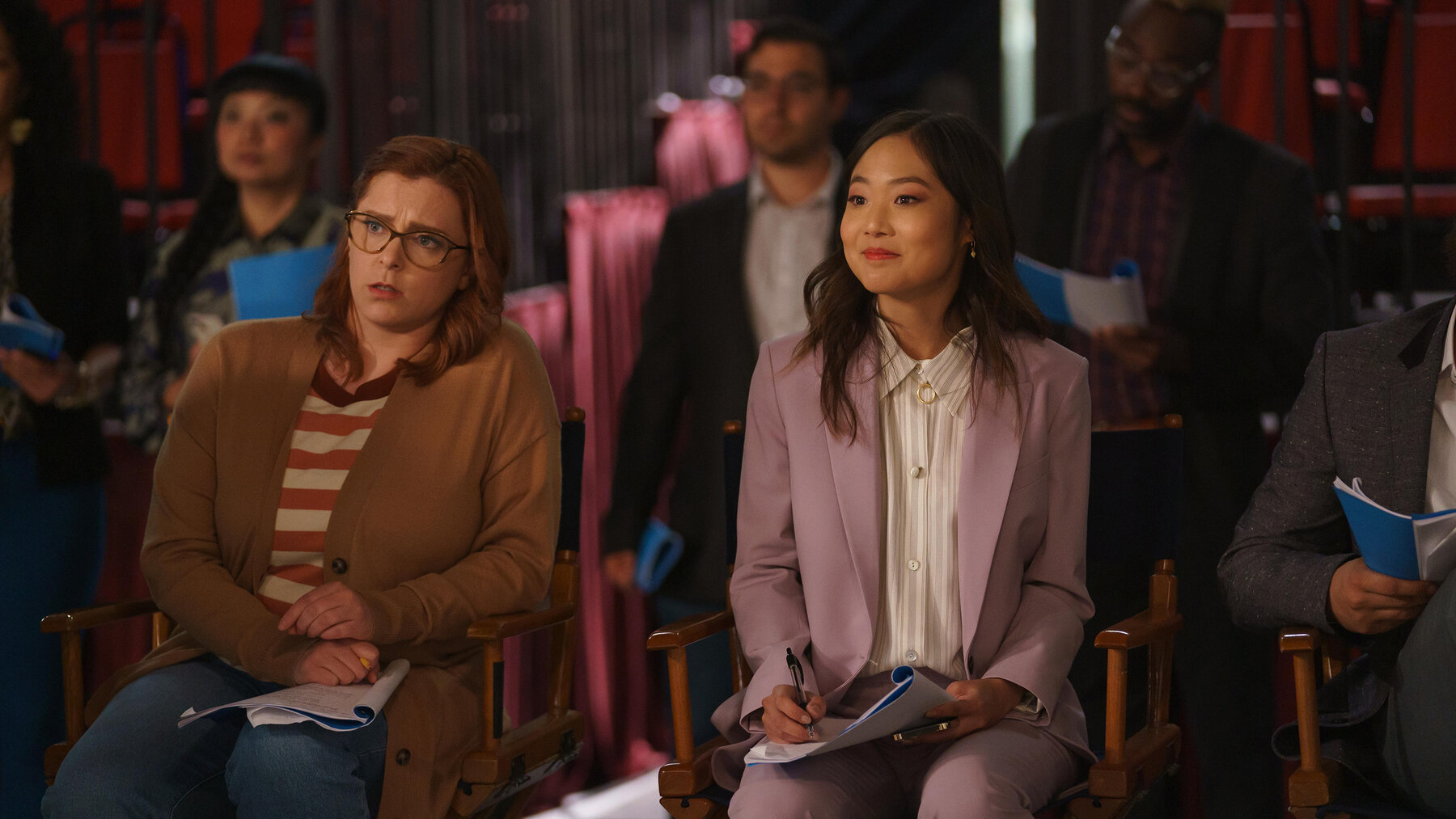 In Reboot, a famous sitcom from the early 2000s is revived for a modern audience. While members of the cast attempt to rekindle their fame, the writers behind the show stir up endless debates about what constitutes "funny" in an age of political correctness. The hijinks and meta-humor that arise from this are admirable, but what really makes Reboot tick is its obvious love for the sitcom format. Underneath all the jokes is a commitment to TV comedies; like the most typical of them, Reboot switches from laugh-out-loud hilarity to tender moments of joy and sorrow. The only difference is that Reboot benefits from being self-aware—it's unafraid to make fun of itself and all the people and shows that came before it. 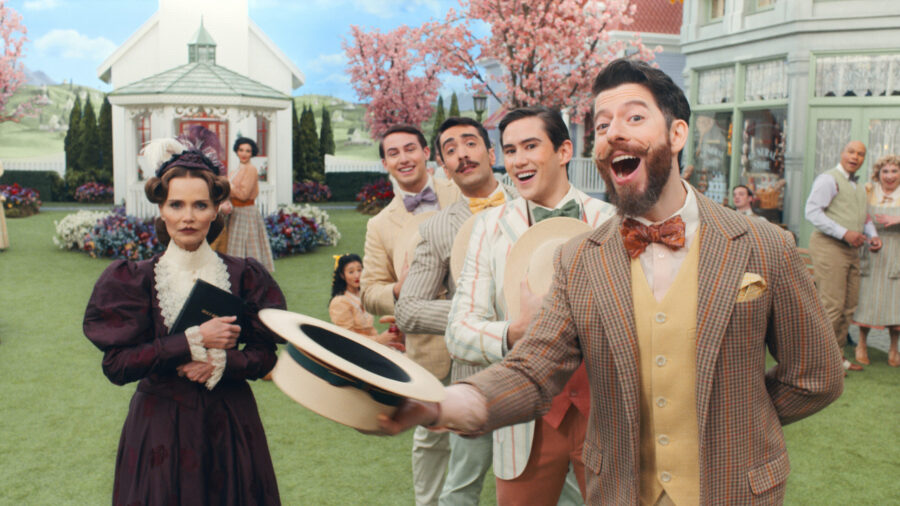 When long-term couple Melissa (Cecily Strong) and Josh (Keegan-Michael Key) sign up for a backpacking retreat to save their failing relationship, they find themselves instead in the magical town of Schmigadoon, where life is a vibrant, zany, 1940s musical and everyone—from the mayor to the carnie—sings their heart out. It's all fun and games until Melissa and Josh learn they cannot leave Schmigadoon until they find true love. Shocked to know that they aren't each other's one true pair, they then journey to find the people they're meant to be with before it's too late.

From its borrowed Broadway casting (present are Kristin Chenoweth and Ariana DeBose) down to its perfectly choreographed performances, Schmigadoon! is a clear ode to musical theater, and its unabashed appreciation for the genre is truly hard to resist. Even the most musically averse will find something to love in the show. If the theatrics and eye-popping visuals don't do it for you, then stay for the breezy six-episode run, the great lead chemistry, and the wry, exacting humor.