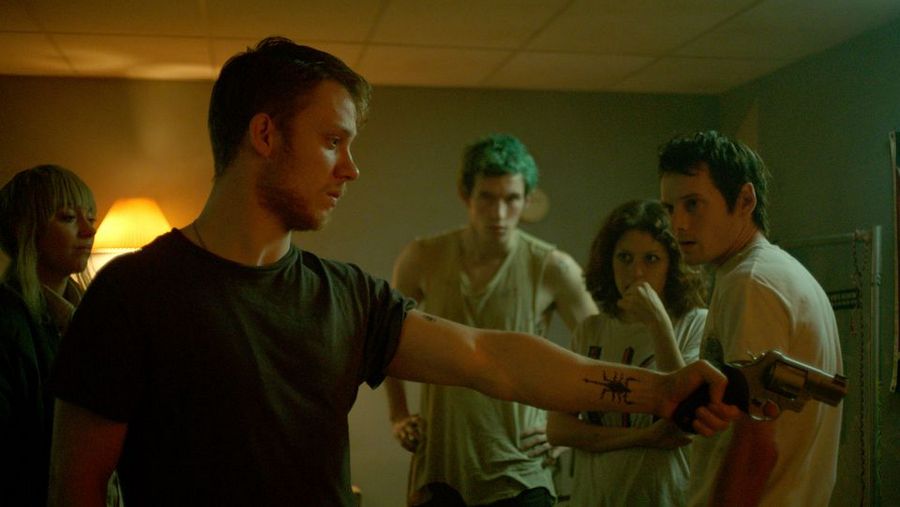 This is the follow-up film by the director of the (also) excellent and intense Blue Ruin. Like that film, Green Room often subverts genre expectations. The basic premise: a lefty punk band winds up taking a show at a skinhead club because they are desperate for cash. The show goes well, but afterward the band accidentally witnesses something they shouldn’t have and are trapped in the club’s green room. This film is brutal and intense, especially because you actually care about what happens to the characters. Bonus: Sir Patrick Stewart plays the leader of the skinhead organization, and gives a subtle yet effectively sinister performance. While some truly horrific acts of violence occur (especially in the back-half of the film) they really do serve the story. Still, there are a handful of scenes that may require more sensitive viewers to cover their eyes. You have been warned.