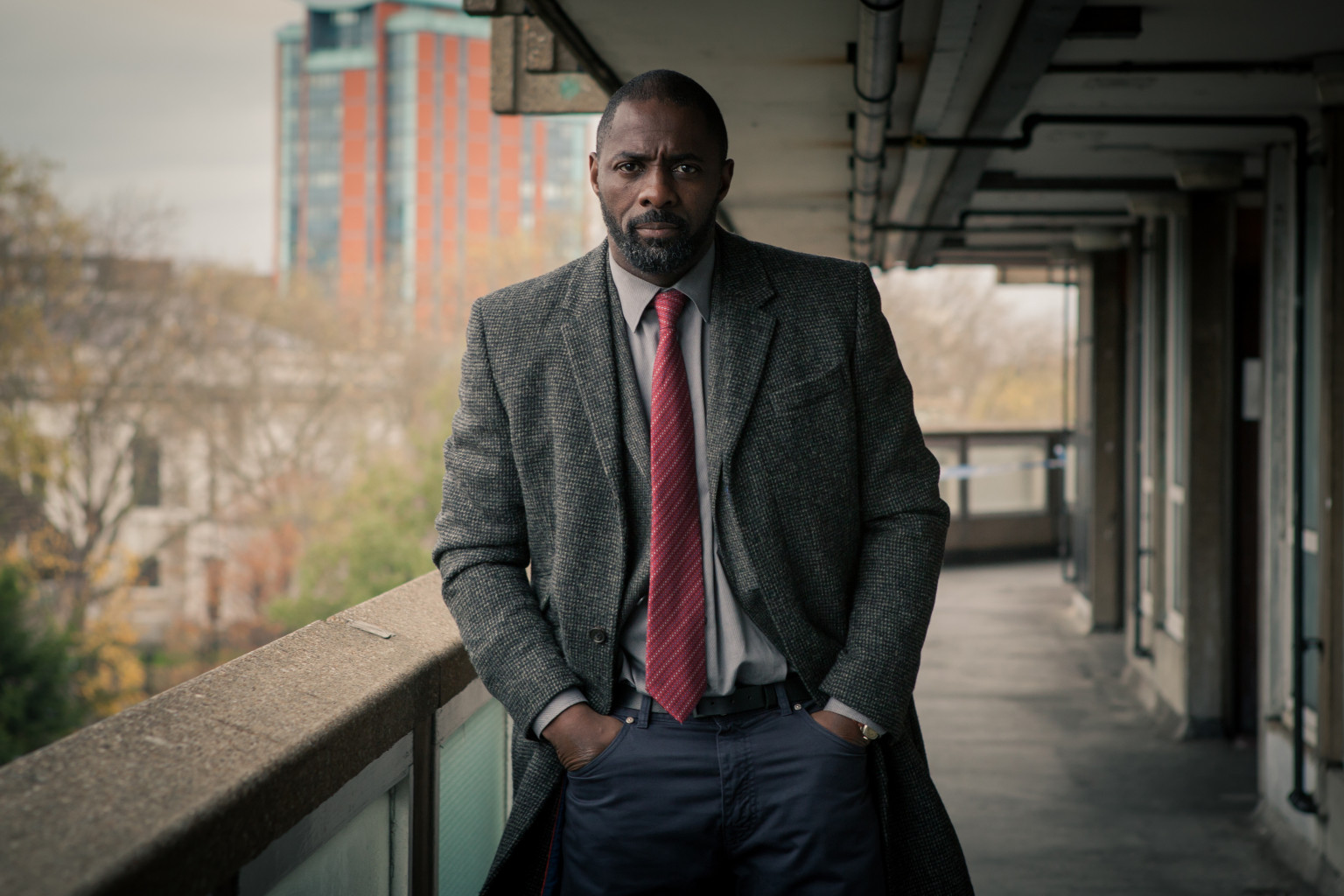 Ok, two words: Idris Elba. This 11-time Emmy-nominated detective series is his show. He leads the action as DCI John Luther, a Serious Crime Unit detective, who is as smart as he is self-destructive. A committed policeman but frequently in over his head and prone to be consumed by the darkness of the criminals he pursues. And, finally, a main role where Elba can legitimately use his thick East London accent, innit. Creator and writer Neil Cross (Doctor Who) has said to be inspired by Sherlock Holmes and Columbo. While this is a pretty apt description of Luther's ambivalence, this detective delves into even darker territory than his cultural predecessors. In addition to Elba, Ruth Wilson is one of many amazing actors that grace the show, playing the seductive and completely psycho character Alice. Luther will routinely have you on the edge of your seat screaming “No, why did you do that?”, rooting for the DCI even when he's taking all the wrong turns. This gritty BBC drama is British television at its nail-biting best. 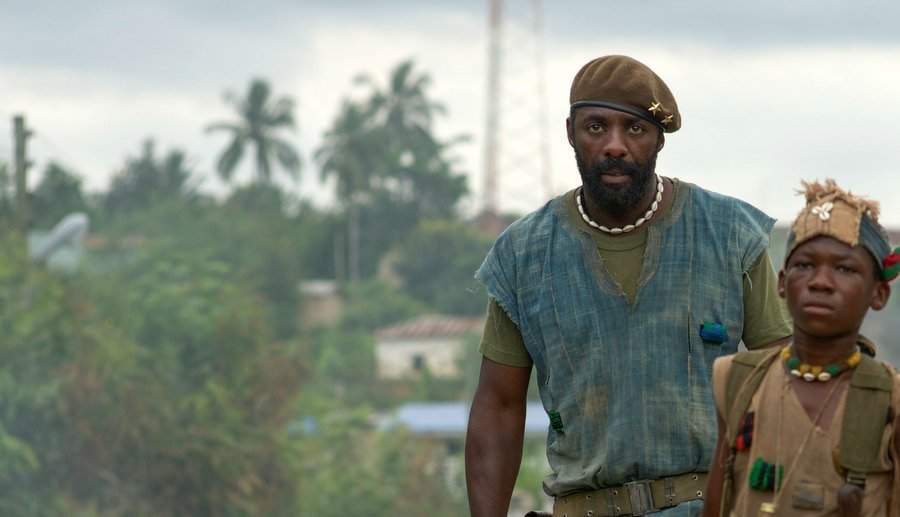 An instant classic, Beast of No Nation is a unique and uniquely-paced war drama which ranges in patterns from explosive visual storytelling to calm character studies. A child joins a rebel group consisting almost entirely of children and led by a charismatic leader credited as Commandant. As you get to witness the conflict through the child’s eyes, his own development and his commander’s, the film unfolds as an exploration of the never ending state of war in Africa. It takes you to varying conclusions, most of which you will have trouble admitting you’ve reached. As Commandant, Idris Elba is transfixing, and the whole cast of almost entirely non-actors, as well as the deeply authentic staging by True Detective and Sin Nombre director Cary Fukunaga, are enthralling.