Based on Gillian Flynn's 2006 debut novel, the two actors are showcased by director Jean-Marc Vallée (Dallas Buyers Club). Amy Adams stars as the troubled crime reporter Camille Preaker, who investigates a serial murder in her hometown after a stint at a psychiatric hospital. The second female lead is Patricia Clarkson, who stars as Camille's oppressive mother, a small-town socialite. Uncovering the mystery of the city of Wind Gap, anti-hero Camille must delve into the town's gruesome history well as that of her own family, while also confronting her trauma and self-harming behavior. This three-pronged plot and great acting makes for a tense thriller drama. A slow-burner without being slow—grim and disturbing—and one that also packs a lot of insight into the ramifications of abuse. 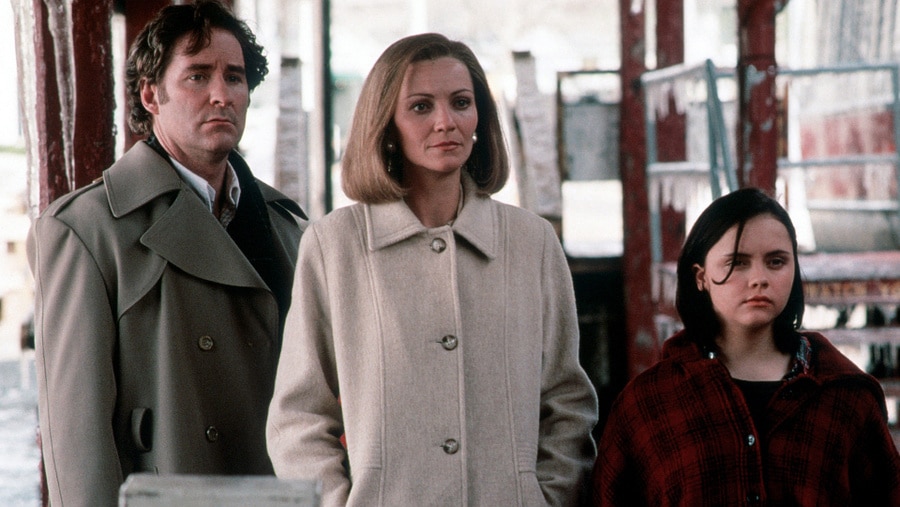