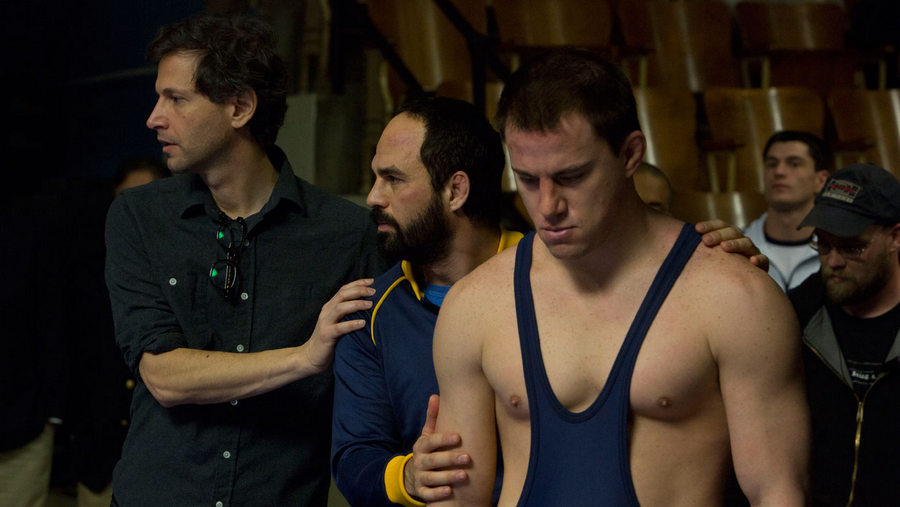 From the director of Moneyball, Foxcatcher is a true-story-based thriller centered around Olympic wrestlers and brothers Mark Schultz (Channing Tatum) and Dave Schultz (Mark Ruffalo) and multimillionaire John du Pont (Steve Carell). When the latter invites both brothers to move to his estate and train there, with seemingly patriotic motives, only Mark accepts. As training for the 1988 Olympic Games starts, and Du Pont's motives become clearer, tragedy hits. This film is a slow-burning celebration of the exceptional talent it features, both Ruffalo and Carell received Oscar nominations for their roles. 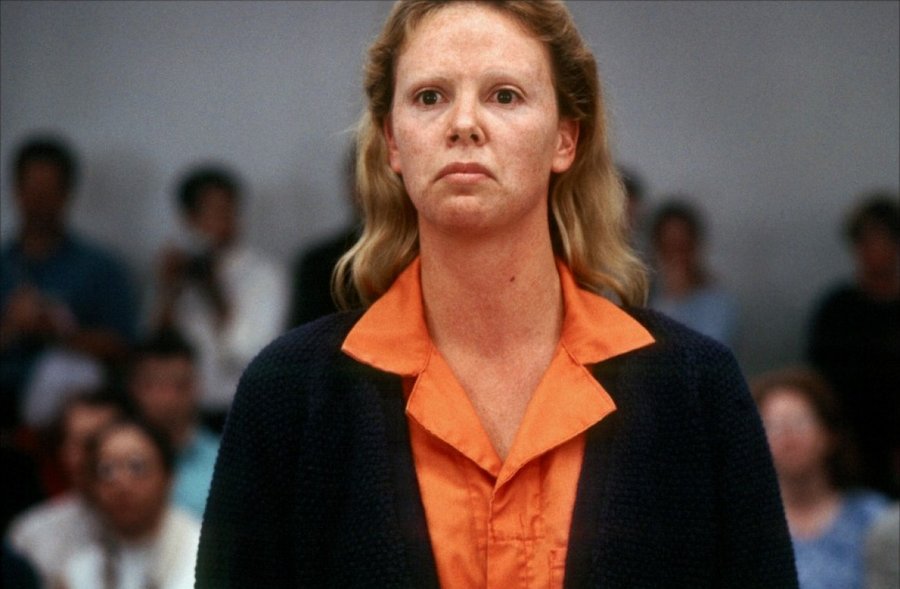 Monster is a biographical depiction of Aileen Wuornos (Charlize Theron), a prostitute and serial killer who murdered seven men in Florida between 1989 and 1990. The film follows the burgeoning relationship between Wuornos and young Selby Wall (Christina Ricci, in a role based on Wuornos' real-life girlfriend Tyria Moore), as she grows increasingly desperate to provide for her young companion financially. Her desperation and her rage against men, brought on by years of both childhood and adult abuse, leads her down a dark path of murder and theft, even as she struggles to shield Selby from the horror of her crimes. The overwhelming highlight of the film is Theron’s mesmerizing performance as Wuornos—a role that won her a well-deserved Academy Award for Best Actress in 2004. She’s almost unrecognizable and altogether phenomenal as the volatile and increasingly unstable Wuornos, whose ferocity is interwoven with surprising affection for young Selby. This unexpected tenderness lends the film an air of tragic poignancy, and provides a bittersweet portrayal of a severely troubled woman. Very much intended for mature audiences only, Monster is a fascinating recreation of a disturbing yet compelling chapter in the annals of true crime in America.