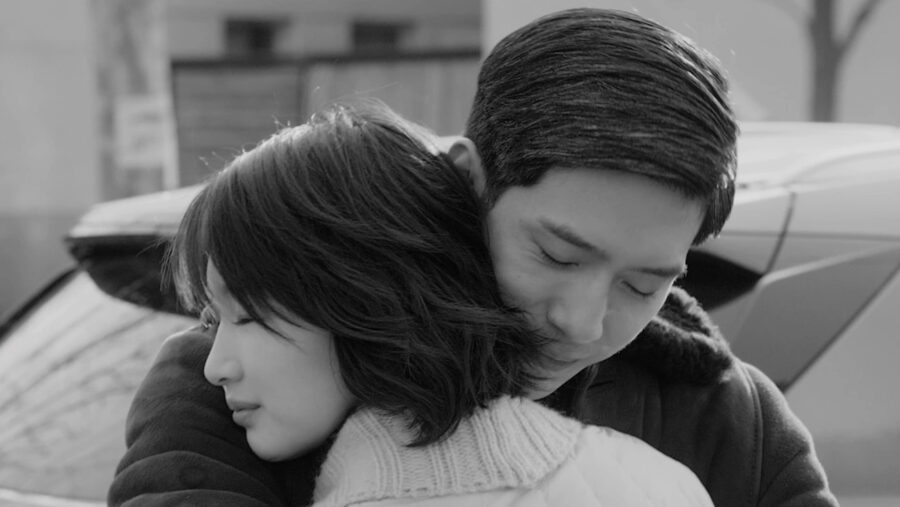 Us and Them follows two former lovers who reminisce and reassess their decade-long relationship over one night. They both seem to be in better places, certainly financially if anything else, but their shared wistfulness for the past threatens to prove otherwise.

The film was an immediate hit when it was first released in China, and it’s easy to see why. With just the right balance of realism, romance, and comedy, the movie makes for a simple but deeply moving and involving watch. You can’t help but root for the exes to get back together, even though you know as well as they do how minimal the chances of that happening are.