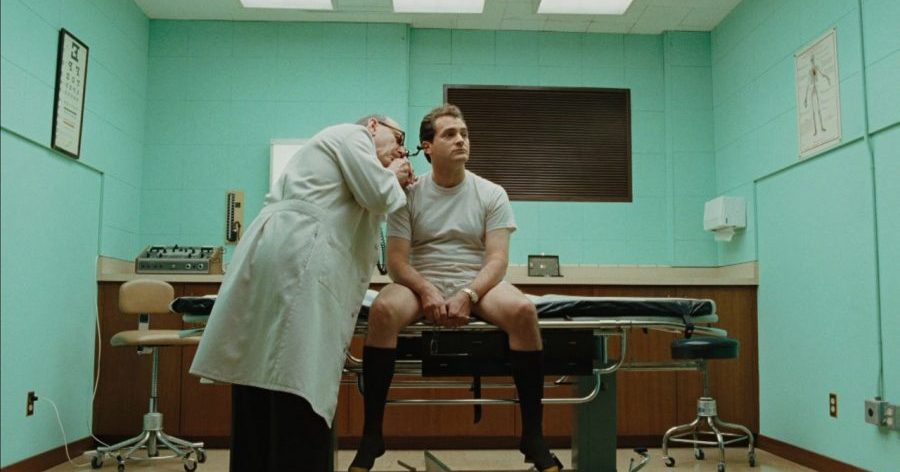 This is an inexplicably and philosophically dark comedy.

Its protagonist, Larry, is a lackluster professor at a dull university. Then his life starts to unravel: his wife decides to leave him for one of his more successful colleagues; his unemployed brother moves in to stay on his couch.

So Larry ventures on a quest for meaning and clarity within his Jewish community.

All Cohen Brothers fans will appreciate the movie's aesthetics and comedic strength. The protagonist’s struggle will resonate with anyone who has had a religious upbringing: guilt is a big theme here.

I felt like I had to rewatch it to understand it. But I also enjoyed that weird sense of not understanding everything that's going on. Much like life itself.

The film rightfully earned itself two nominations for the Oscars, including Best Picture.